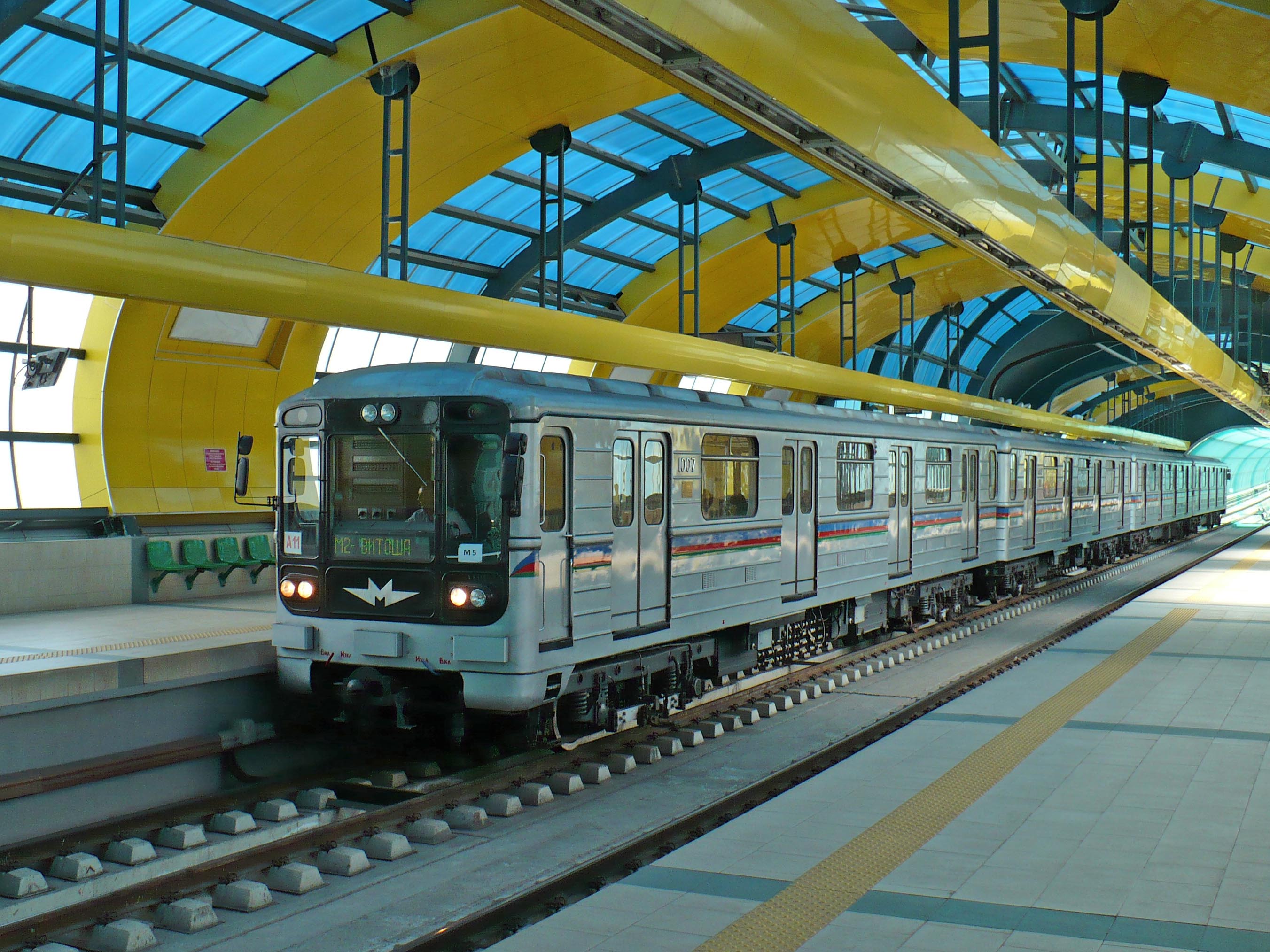 The agreement between JSC METROWAGONMASH and the Sofia Metro was signed on December 6, 2018.

According to the contract, MWM will repair and upgrade 8 cars (2 trains of 4 cars each). In addition, the agreement provides for an option to upgrade another 40 cars. As a part of the contract, detailed technical projects will be developed for the repair and modernization of metro trains.

MWM's cooperation with the Sofia Metro began from the day it opened in 1998. Currently, the fleet of the Sofia metro has more than 150 cars. All of them in different years are manufactured at the Metrowagonmash plant. The last to date delivery took place in September 2012